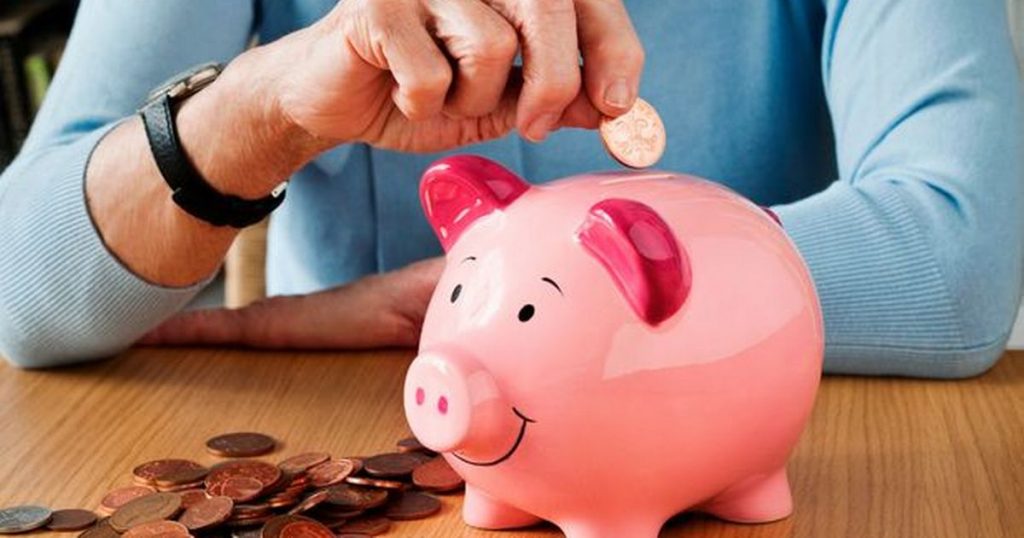 You might think that you have to be in the coin collecting hobby for years to get anything valuable. You have to specifically be on the lookout for a certain coin or have a large collection to amass anything worth value. Luckily, that’s not the case! There are plenty of high-value coins that could very well be sitting in your piggy bank right now. If you’re looking to sell gold coins or get some money for your silver, here are a few coins in circulation today that are worth more than face value.

It’s the common belief that the US stopped using silver to make coins in 1964, but the half dollar actually contained silver until 1970. Half dollar coins produced between 1965 and 1970 can contain about 40% silver! If your coin is from before 1964, it can be as high as 90% silver! While your selling price will vary depending on the silver spot price, you can rest assured that it’s definitely going to be more than the $0.50 face value. This is easily one of the most common and valuable silver coins in circulation today.

Around 1982, the individual branches of the US Mint would punch in the proper mint mark letter depending on the location. The letter S was used in San Francisco, D was used in Denver, and P was used in Philadelphia. However, there is a batch of dimes from 1982 that has no mint mark whatsoever. This is an easy one to identify, as there is simply no mint mark in the lower right-hand side of the coin. You’re likely to get between $30 and $50 for one of these silver coins.

Throughout the early 2000s, state-specific quarters were all the rage with coin collectors. However, there is a mistake on one batch of Wisconsin quarters that went out in 2004. While experts aren’t completely sure on the long-term value or the cause of this coin, it definitely can’t be argued that this is one of the most common valuable silver coins. To see if you have one, look at the lower left-hand side of the reverse of the coin. Typically, there will just be one small leaf. However, you may also spot an extra leaf on that side, either low or high. Either variety is worth $200 to $300.

Though it is not a silver or gold coin, this Lincoln penny from 1970 is one of the most valuable coins in circulation today. If you have a Lincoln cent from this year, look at the word “Liberty” printed on the front of the coin. It may appear as though the word has been printed twice, slightly off-center. If so, you may be in for about $3,000 in your bank account! Be aware, though, that if both sides have doubling throughout the coin, you likely have a coin with strike doubling that is worth little money.

Even more valuable than its next-year counterpart, this 1969 Lincoln penny is an incredibly rare find. In these coins, the entire head side is doubled except for the mint mark. Look very closely at the mint mark, because if it is doubled as well, the coin is likely strike doubled and isn’t worth very much. If you do happen to find this coin in your collection, you could look at earning upwards of $35,000.

Whether you have any of these valuable coins in your piggy bank or not, Collectibles Investment Group is happy to appraise your collection for free. Contact us today to learn more.