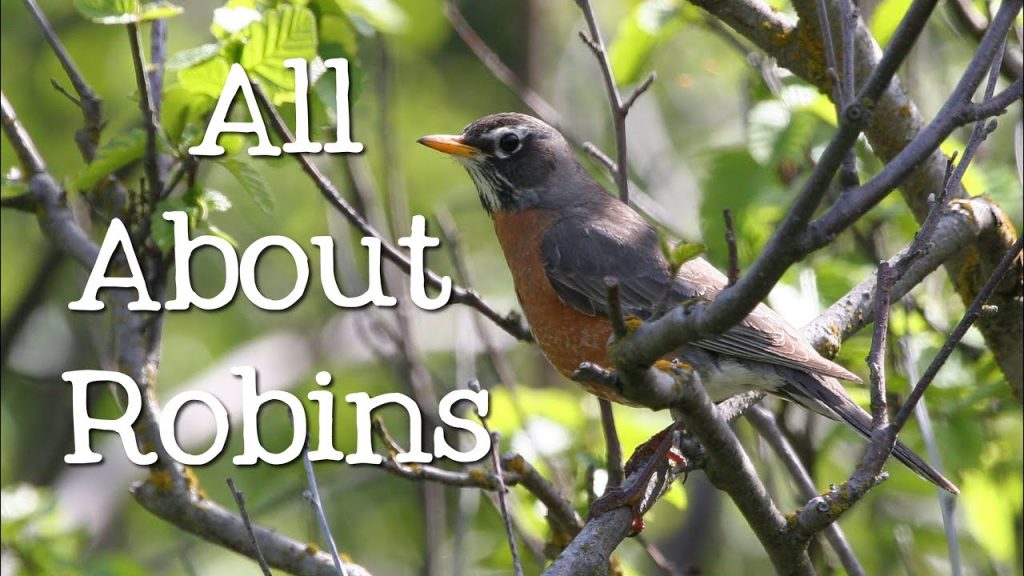 You can’t be a fan of Batman without also loving his sidekick Robin. Robin is one of the most recognizable superhero sidekicks in all of comic books, and it’s not hard to see why fans love him so much. If you’re new to Robin’s character, you’re in the right place. Read on to learn more about this iconic character, then keep an eye out if you’ve got one of his valuable comic books!

Robin was created about a year after Batman debuted with DC Comics. Creators Bob Kane and Bill Finger dubbed the new character “Robin the Boy Wonder” and gave him a medieval look inspired by Robin Hood.

What many comic newbies might not realize is that there have actually been multiple iterations of the Robin character. Five characters in the Batman universe have served in the Robin role over the years, and the Robins have also been part of Teen Titans, with Dick Grayson (the original Robin) as a founding member. Throughout Batman’s stories, Robin has been intended to be the Watson to Batman’s Sherlock.

Dick Grayson was the original Robin, an 8-year-old acrobat in a family act called “The Flying Graysons.” His parents were murdered by Boss Zucco, and Batman investigated the case. As Bruce Wayne, Batman put Dick under his legal custody, and the rest is history. He eventually left Batman’s shadow and became Nightwing and even became Batman for a time while Bruce Wayne was time traveling.

After Grayson became Nightwing, the role of Robin went to Jason Todd, who the writers formed into a similar character to his predecessor. His story is much the same as Grayson’s, but fans didn’t love this Robin as much as the first. It was put to a vote whether to kill Todd, and the readers answered “yes” by a slim margin, leading to Todd’s murder by The Joker in A Death in the Family.

Tim Drake was introduced as the third Robin in 1989. Drake had been a longtime fan of Batman and Robin and deduced their identities with his amateur detective skills. He was intended to be a happy medium of the first two Robins and was the first Robin to get his own comic book series. Drake eventually transitioned into the role of Red Robin.

Drake’s girlfriend Stephanie Brown was the fourth Robin iteration, volunteering for the role after Drake resigned. She only lived a short time and was killed by the crime boss Black Mask, but it was later revealed that her death had been faked by Dr. Leslie Thompkins. Brown also made appearances as Spoiler and Batgirl throughout the series.

Finally, Damian Wayne is the most recent Robin. This character is the son of Bruce Wayne and Talia al Ghul, making him the grandson of Ra’s al Ghul. Damian was trained by the League of Assassins and had a troublesome relationship with his father in the early days. Damian grew closer to his father after Batman rescued him from Ra’s attempts to use Damian as a host. He was made into Robin in the last issue of the series.

It’s clear that fans love Robin and have become attached to his various iterations. If you’re looking to sell valuable comic books and you have a special Robin piece in your collection, you could be in for a big profit! Collectibles Investment Group is happy to appraise your comics, sports cards, fantasy cards, and other collectibles. Contact us today to get started!